The Dodge brand has grown from a simple bicycle business into the thriving car manufacturer that it is today. To say this has happened without any bumps in the road would be remiss, but the lengths to which the Dodge brand has come are remarkable.

Headquartered in Detroit, Dodge originally manufactured and supplied parts for automakers, like Ford and Oldsmobile. The Dodge brothers had a vision beyond that, however, and decided to build their own car. That car was unveiled in late 1914—100 years ago. 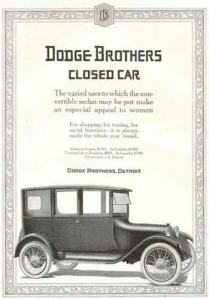 In 1920, both the Dodge brothers passed away from influenza but their company survived, despite multiple owners and a bankruptcy. Through these trials and tribulations, the Dodge brand has remained intact. To help celebrate this latest and greatest milestone, enjoy a compiled photo gallery of Dodge ads that will take you down memory lane, as well as some more recent Dodge pictures that may even steer you to our showroom for a test drive! 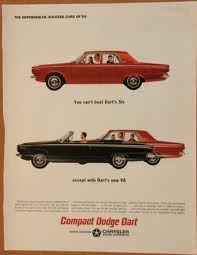 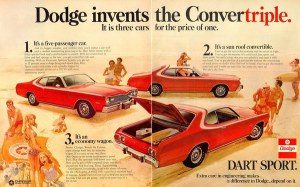 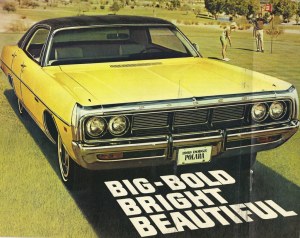 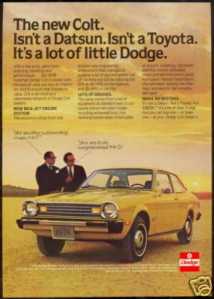 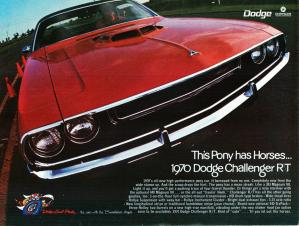